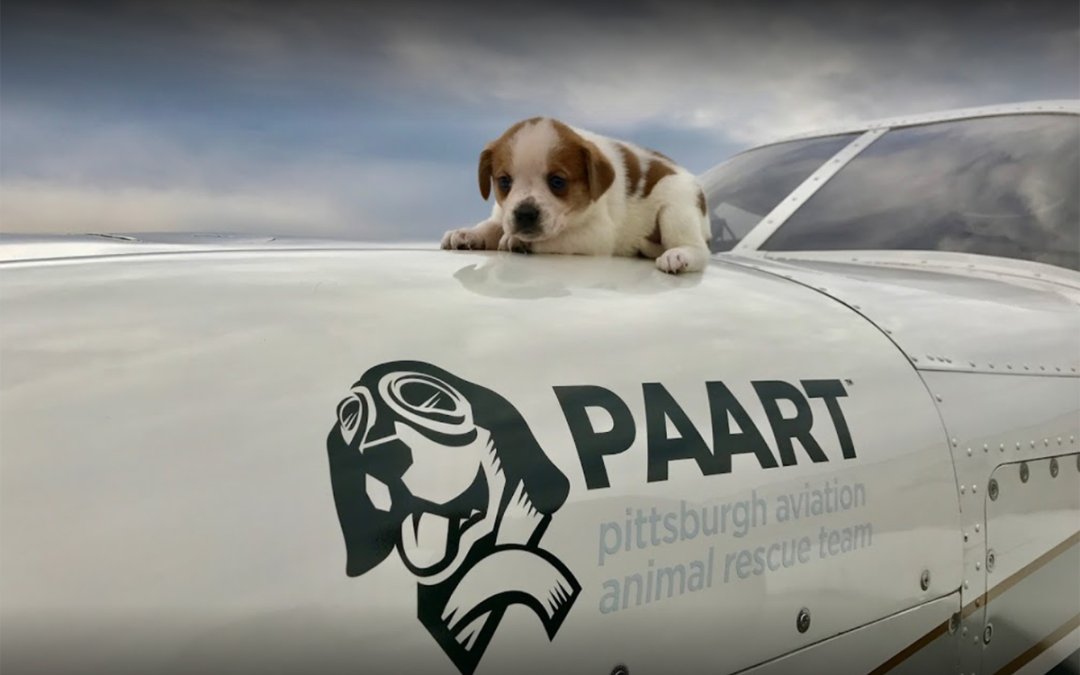 From dogs and cats to guinea pigs and roosters, this organization is flying animals of all kinds to safety. The Pittsburgh Aviation Animal Rescue Team (PAART) is based out of Pittsburgh, Pennsylvania, if the name didn’t give it away. This 100+ volunteer operation all started with one dog in 2006 and has grown to save over 12,000 animals of all kinds.

What is the Pittsburgh Aviation Animal Rescue?

PAART offers free plane transportation for both sender and receiver to get animals who have run out of time at one shelter to another rescue where they’ll be afforded a second chance.

When rescues hit capacity, animals are euthanized – PAART’s aim is to reduce the number of animal lives lost to overflowing animal shelters. They do this by flying animals to a shelter with open space, a foster family, or an adopting family. Their mission statement is as follows:

PAART’s flights are funded completely by private donors. In an effort to use its resources efficiently, PAART has mapped out a general area where it can provide its life-saving transportation services. The team behind PAART’s mission use careful planning to utilize the donor money strategically to save as many lives as possible. They have managed to push the Cost Per Animal (CPA) down to $21. 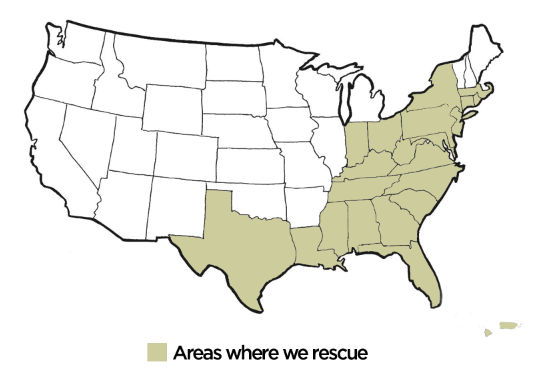 The Faces Behind PAART

There is an entire team behind PAART, from the staff who oversee the logistics and planning of rescue flights to the volunteers transporting the animals to their new homes.

But, before the organization became what it is today, it started with two best friends. Brad Childs and Jonathan Plesset wanted a creative way to use their pilot’s licenses and a charitable mission to follow. They began their journey to forming PAART after transporting Monte, a 90-pound dog to his forever home.

It wasn’t until 2013 that PAART officially became a non-profit organization. Then in 2014, the organization expanded to include a PAART Land Team.

How You Can Help 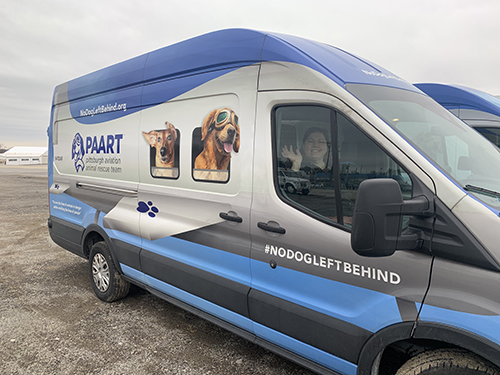 PAART has a number of volunteer roles that help the organization function efficiently and effectively. And not all of them require flying.

To be a volunteer pilot for PAART you’ll need to have at least 500 hours and an IFR ticket to act as Pilot In Command. You can find out more information about their specific pilot qualifications here.

Landpilots pilot the rescue vehicles for missions. These may require overnight stays in a hotel (all costs covered by PAART). To become a Landpilot you’ll need a clean driving record, be 18 or older, and know or are open to learning how to drive a box truck and transit van.

Community Outreach volunteers help with tabling at events, walking in parades, and other community involvement tasks.

If you’re unable to drive on missions or donate a huge amount of your time, taking a role in the office can be a huge benefit to PAART. You’ll complete administrative tasks like counting inventory and preparing for events.

If you don’t see yourself in any of the other roles, the Logistics and Support volunteers are there to pick up the odd jobs. From sanitation to sorting donations, the tasks may seem small but they aid in making the mission of PAART possible.

Are you looking for other organizations with missions similar to PAART? You can check other animal-focused, aviation-driven charities like Pilots N Paws and Pilots to the Rescue. Or you can visit our charities page here. 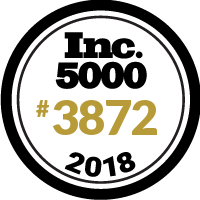